Not everything has to be geared towards achieving a specific future purpose to be worthwhile.

Let me rephrase that:

Don’t try to live in the future. Appreciate the present.

My dad was a storyteller. He grew up on a farm in Saskatchewan, and he had a great fund of stories featuring hard work, honesty, thrift, and generosity. The theme, in addition to whatever specific value was being imparted, was that living by that value would pay off in the end. Hard work pays off in a satisfying career. My dad’s thrift as a child enabled him to lend his parents money when times were tight in the Depression. His honesty in remembering all winter that he had to repay a penny as soon as the roads cleared earned him a whole bag of penny candy from the surprised storekeeper. His mother’s generosity to a band of traveling Cree people was repaid with moccasins for him and his brother every year.

The corollary my subconscious pulled out of Dad’s stories was that you shouldn’t waste time on things that don’t have a purpose.

Or, as that annoying student used to say (there’s one in every class): will this be on the test?

This isn’t fair to my dad, who was great at having fun for the pure joy of it. But – you know how it is with your subconscious. It thinks what it thinks.

In An Astronaut’s Guide to Life on Earth, Canadian astronaut Chris Hadfield proposes a different approach to thinking about what you’re doing. An astronaut who gets all his or her job satisfaction from space flight is going to be a miserable astronaut, because space flight is such a small and uncertain part of the job. For one thing, there are years of training for one day of space flight. For another, many factors outside your control determine whether you’ll actually go to space. When the U.S. space shuttles were retired, astronauts who were too tall to fit in Russian ships had no chance of space flight. Congressional budgets, disaster investigations, illness, family events – all can mean you miss your window of opportunity.

Your sense of self worth, identity, and happiness can’t be tied up in an ultimate goal that might never happen. The training and everything else that goes into the job is hard, fun, and stretches your mind. Space flight is a bonus. You don’t determine whether you arrive at the desired professional destination, but you can determine your own attitude. Work hard and enjoy the process.

Chris Hadfield is the astronaut who recorded David Bowie’s Space Oddity IN SPACE, so it wasn’t a surprise to hear him talking about learning Rocket Man before he met Elton John, just in case. He pictured the most demanding challenge he could imagine – being asked to perform on stage with Elton John – then determined what he’d have to do to be ready to meet the challenge, then practiced until he was ready. It didn’t matter that he wasn’t actually asked to perform on stage. The important thing is that he was ready.

You might learn things you’ll never use, but it’s better to know them and not need to than the reverse. You’re getting ahead if you learn, even if you stay on the same rung of your career ladder. Learning is the point.

What does this mean for writers?

A writer’s chance of getting a book published and having it succeed with readers, like the astronaut’s chance of spaceflight, is affected by a whole range of things that aren’t in the writer’s control. Writing, studying the craft, writing, researching, writing, connecting with other writers, and writing (not to mention querying, networking, developing an author platform, etc.) are hard, fun, and stretch your mind. Don’t base your sense of self-worth and satisfaction on the end result. Challenge yourself, work hard, and enjoy the process!

After you read the book, check out this little video that sums it up nicely. I’m listening to the audio version of the book, which is especially wonderful because it’s narrated by Colonel Hadfield himself.

Photo by NASA on Unsplash

I’m a fan of these 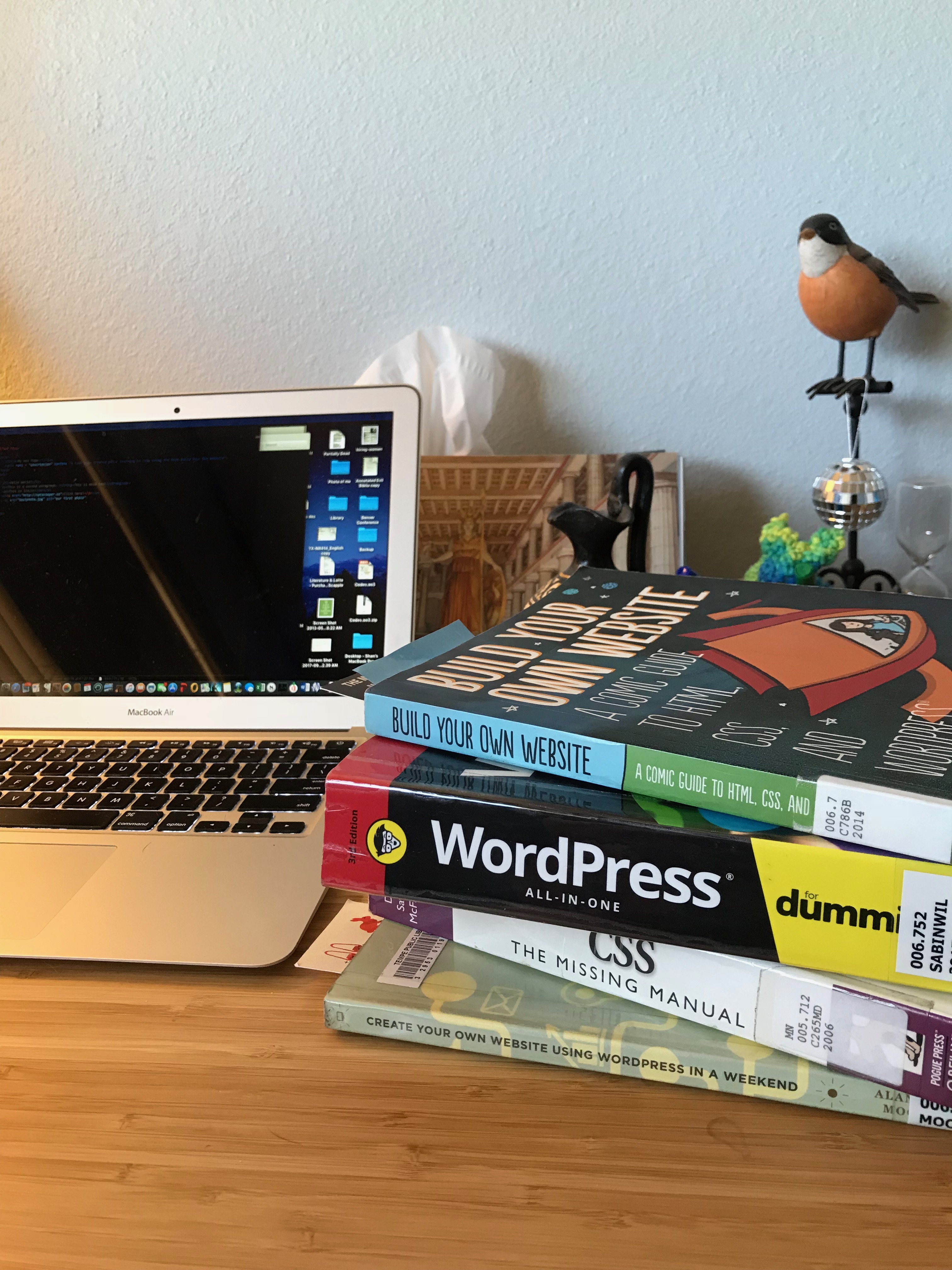