Continuing my quest to learn what makes a story good enough to be nominated for a Best Picture Oscar, thanks to Harkins Theatres’ film series.

SPOILER ALERT – In order to discuss what makes these stories work, I’m going to ruin them for anyone who hasn’t seen them. Go see these movies and then come back.

Mia (Emma Stone), an aspiring actress, serves lattes to movie stars in between auditions, and Sebastian (Ryan Gosling), a dedicated jazz musician, scrapes by playing cocktail piano gigs in dingy bars, but as success mounts they are faced with decisions that begin to fray the fragile fabric of their love affair, and the dreams they worked so hard to maintain in each other threaten to rip them apart.

IMDB is short and sweet:

A jazz pianist falls for an aspiring actress in Los Angeles.

Honestly, who writes these things?

La La Land is a musical, and I knew from the previews that it does homage to many classic movies and movie musical tropes, so I wasn’t sure if my list of questions about characters, plot, pace, and emotions would exactly work for it. I went in with an open mind.

The movie opens with a musical number in a traffic jam on the freeway, and we don’t see the romantic leads till the horns start honking and the cars start to move. We follow Mia, who runs into Sebastian two or three times during the day, and then backtrack to follow Sebastian through the same day. It’s a while before we really begin to see the two of them as individuals; at first, they’re just romantic leads in a musical, and that’s okay. We’re predisposed to like them because, well, Emma Stone and Ryan Gosling, and because we’ve seen movie musicals before. There’s an engaging early scene where Mia auditions for a part and emotes up a storm while people are taking phone calls and ordering lunch.

The plot arc follows the standard movie musical structure for the most part, but it has some surprises. A fantasy sequence of music and dance, no dialogue, shows what could have been if things had gone differently.

Music is hugely important in this movie, naturally. Sebastian is a jazz pianist who venerates the old stuff, but gets sidetracked for a while in a successful band that leans to pop and electronics. Music and dance is what brings Mia and Sebastian together, and the quiet song they sing together is the theme of their romance. One of the best scenes in the movie is an audition where Mia sings, unaccompanied and surrounded by darkness, about her aunt who lived in Paris.

What does this movie teach about writing? Write your own story, do your own art. At one point, Sebastian is giving up his dream of opening a classic jazz club, because people don’t like the music anymore. Mia tells him that people will love it because of his passion; people love what other people are passionate about. Use shortcuts, like the tried and true tropes in this movie that made it unnecessary to spell everything out for the audience – know what the reader will assume or figure out on their own, and trust them to do it. And don’t worry too much about loose ends – if you dazzle people with the main story, they won’t care that Sebastian’s sister shows up for a scene early on and is never heard from again.

In this adaptation of August Wilson’s Pulitzer Prize and Tony Award-winning play, an African American father struggles with race relations in the United States while trying to raise his family in the 1950s and coming to terms with the events of his life.

A working-class African-American father tries to raise his family in the 1950s, while coming to terms with the events of his life.

There’s a reason Denzel Washington and Viola Davis are nominated for Oscars and have already won other awards for their performances in this movie. They, along with everyone else in the cast, including a 6-year-old girl, are perfection.

It’s easy to imagine this one as a play. Almost all the scenes take place in the back yard or the kitchen of Troy and Rose’s Pittsburgh house. It’s all dialogue, too. Smart, fast, emotional, true. That Pulitzer is well deserved.

The opening scene introduces us to the main character, a garbageman, who banters with his partner and complains about the policy that only lets white employees work as drivers. We gradually learn more about him as the movie goes on, and also about his wife and son. By the end of the movie, we’re – okay, I’m – heartbroken over the things he’s done to them, but also heartbroken on his behalf.

This is what the movie does best. Troy is smart and charismatic and hardworking and responsible, but he’s also selfish – everyone else is a bit player in his life, seems to be his view – and hot tempered. Rose can sometimes get him to do the right thing, like loan ten dollars to the son from another mother who stops by on Friday nights, but not always. She’s unable to get him to see the college football recruiter who wants to sign up their son, and Troy deliberately sabotages his son’s chances out of what might be pique over a minor lie or, more likely, jealousy, since his own chance at playing pro baseball was spoiled. Early on, it seems racism killed his baseball chances, but later we learn that he spent 15 years in prison and was too old to play when he got out.

And by the end of the movie, Troy has betrayed Rose and kicked their son out of the house – a house we’ve learned he only obtained through the money paid to his brother for a World War Two injury that left him brain damaged – and yet – we’re still sympathetic to the character. We see all the worst aspects of him, but we also understand how his own father’s sins have affected him, and we see how he’s overcome at least part of that heritage.

What can I learn about writing from this movie? If I could analyze how it achieves what it does with Troy, I’d be a much better writer than I am. The playwright, August Wilson, was a poet who died in 2005 at age 60, and Fences is part of his 10-play Pittsburgh cycle. I read a bit of an interview with Wilson about his approach to writing, and he said, essentially, he just starts with a line of dialogue, and follows where it leads; he learns about his characters through what they say. Another commenter notes how you keep seeing different aspects of his characters. I guess the lesson is to follow your own instincts, keep digging deeper into your characters, and show who they are through their words and actions; trust your readers to see beyond the surface.

August Wilson was a prominent playwright and there are lots of articles, books, and YouTube interviews available on the web. Once I’m finished with this film series, I want to read more about him and read his plays.

Next up: Hacksaw Ridge and Hell or High Water. 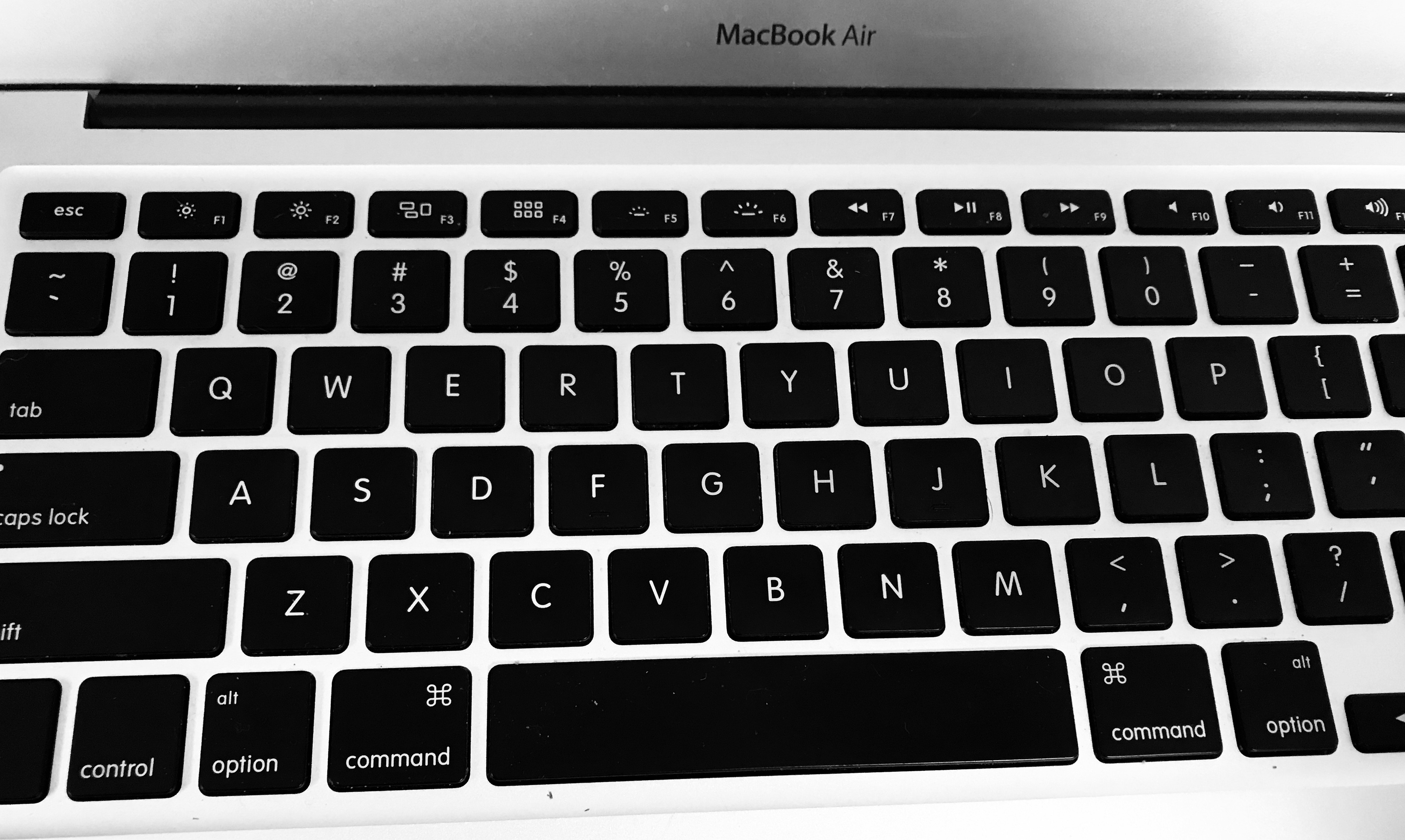 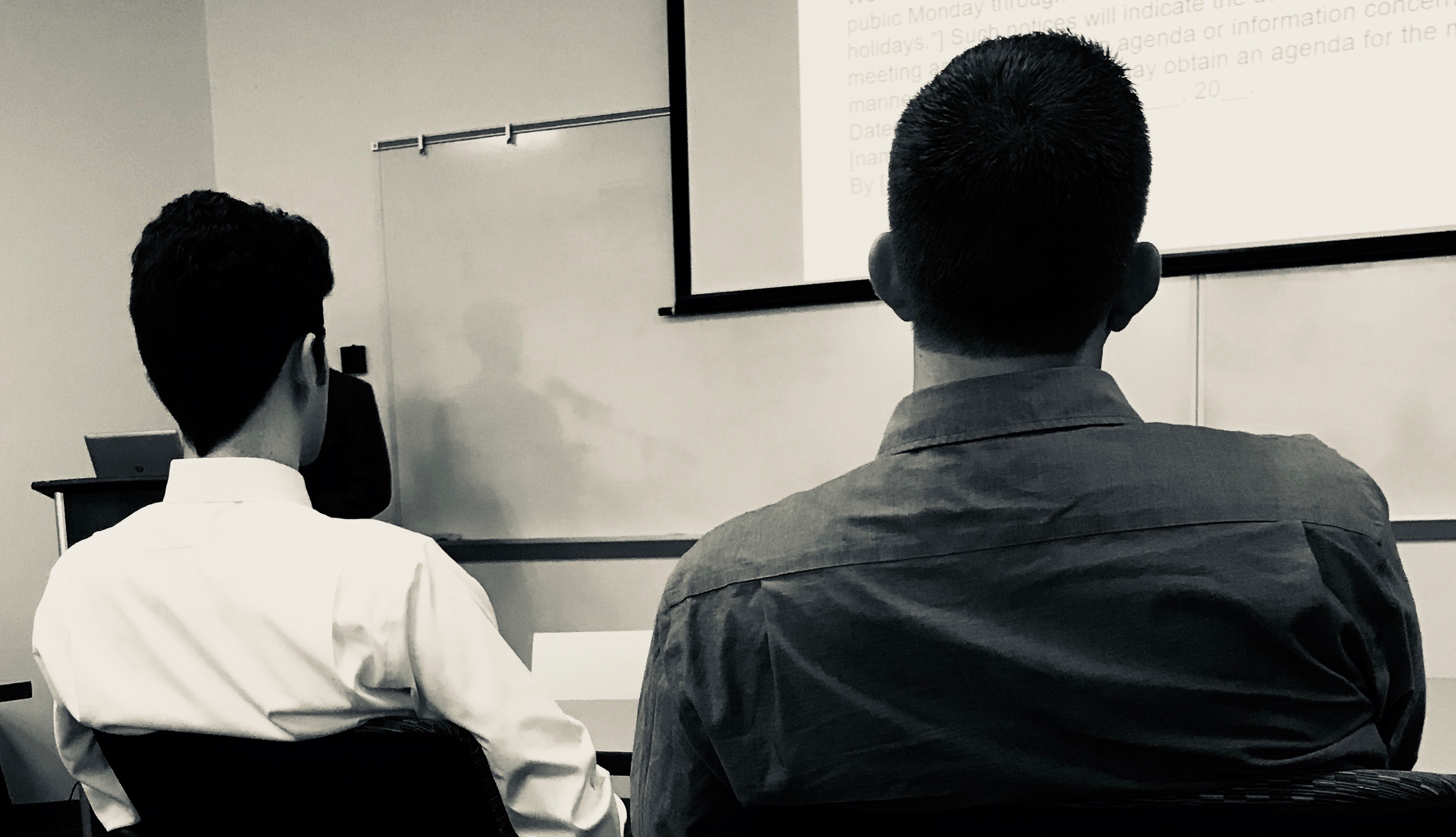